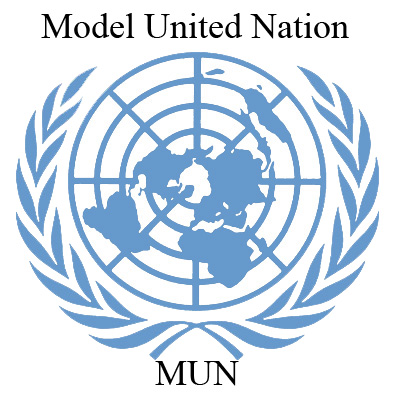 Model United Nations (also Model UN or MUN) is a conference similar to the United Nations in which students participate as delegates to various UN Committees. Participants research and formulate political positions based on the actual policies of the countries they represent. The committees usually consist of the six committees of the General Assembly (or some subset of them), but may also include the Economic and Social Council (ECOSOC) and the Economic and Financial Committee. The participants range from middle school students to graduate school students. Model United Nations involves researching, public, teamwork, and leadership skills.As of 2012, there are about 400 MUN conferences worldwide.

Every year, Toros Science High School students attend MUN conferences with the assistance of responsible teachers and they have the chance to have motivational experiences by pretending being a world leader solving the world’s most important problems.